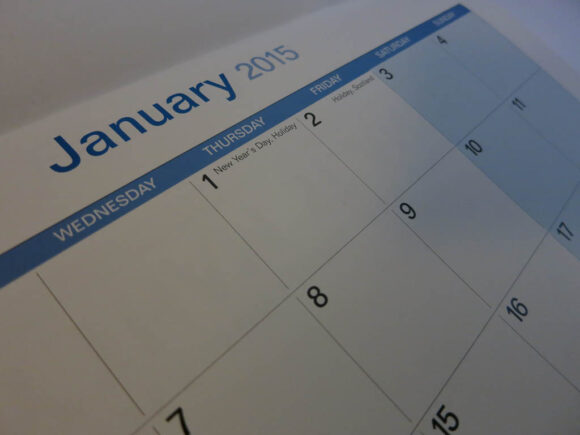 Why You Will Fail at Your New Year’s Resolutions

The start of a new year can be great. People (well, some of us) feel all optimistic and can’t wait to bound off into the land of new opportunity like a fresh-eyed puppy. This is it! This is the year!

I’m like this right now. I feel super-motivated and ready to take on the world. I honestly love it – I find it a really positive time. I get to combine doing zero work with staring dreamily into the future.

It’s also a time of year we (be it naturally due to said state, or because of tradition) resolve to make some big changes to our lives.

But there are problems with this. And if you need evidence, ask yourself a couple of questions:

This post is about why you’re likely to fail, so you’ll better know how to succeed. Or perhaps just because I like to enjoy my schadenfreude in advance.

You’ll have too many of them

Your list, whether mental or written, will just consist of everything you think needs fixing with your life. Someone mentions New Year’s Resolutions and you think “Hmmm, what is it about my life I need to change?” and then you come up with a list like this:

It’s easily done. I have a list like that in my head in the moment. Not because I think it’s a good idea – I don’t. It just somehow happens anyway.

Picking just one thing is a lot more realistic – and a lot more likely to succeed – than if you have forty-seven of them.

The New Year comes round pretty much annually, or at least it did last time I checked. If you only changed one thing per year, and you did it successfully, imagine how your life would look in ten years’ time.

You won’t think them through properly

Picking one at random here… what precisely does ‘Eat More Healthily’ mean? It’s not exactly an on-or-off, no-grey-areas kind of statement, is it?

What are you actually going to do differently, on a concrete in-the-moment basis? What will your mealtimes look like? ‘More Healthily’ isn’t even an objective idea, as we all have different starting points.

And ‘Go to bed earlier’ suggests an existing problem of going to bed too late. But what’s actually happening here? Why are you always crashing into the mattress at 2am? Is it because you were playing World of Warcraft until 1:59am?

If so, you, is it enough to say ‘No World of Warcraft after 10pm?’ or if you weren’t playing World of Warcraft, would you be playing something else? Is your problem actually that you have a game-playing addiction?

Is the reason you’re playing the game in the first place because there’s nothing better to do, because you don’t have many friends?

So your idea was ‘Get to bed earlier’ but is the action you really need to take ‘Get a social life’? And if so, how are you going to do that? What are the specifics?

You won’t have hard edges

By ‘hard edges’ I mean such a clear idea of what you are and aren’t allowed to do that you can say for any given situation what behaviour is okay. There are no soft edges (i.e. grey areas) – everything falls on either one side or the other.

If you go out at night thinking “I’m not going to drink much tonight”, then how will that work when you’re actually out there at the bar? Is two drinks okay? What if you miss your train home and end up at the bar for another hour? Are you allowed another? What if you’re at the bar and you bump into a friend and it’s their birthday? What if the US President turns up unannounced and says ‘who wants to join me at the bar for a beer’?

I don’t generally drink alcohol and haven’t for ages. But even then it’s not so straightforward. Many alcohol-free beers have alcohol in them to 0.5%. Is that okay? You’d have to drink a hell of a lot for it to affect you. In fact it’s not actually clear it’s even possible.

How about in Spain, where 1% is a common level for a cerveza sin alcohol (beer without alcohol), and where the choice for a non-drinker is often between that and water?

You won’t clarify the rules in advance

If you leave your decision making to the moment that the decision needs to be made, then you’re putting your decision down to will power, which is a finite resource. It’s also kind of stressful if every time you or someone else goes to the bar you have to think “Hmmmm…. Am I allowed a drink at this point? If so, then of what?”

On top of that, if your rules are too complex, it can become a pain-in-the-backside just to work out what’s allowed at any given point. 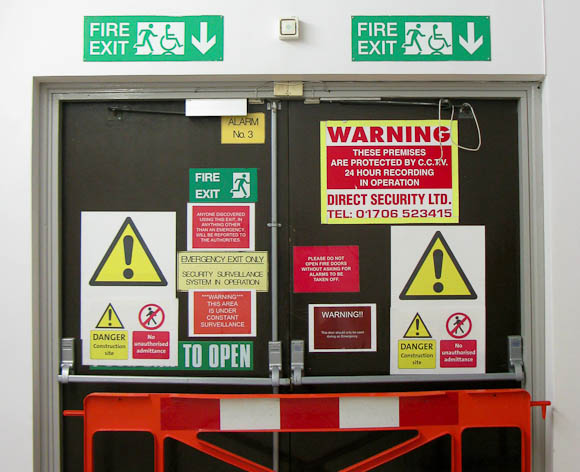 Hard edges, and simple rules, make it easier for other people, too. I don’t tend to get pestered to drink too often, because I’m not seen as ‘corruptible’.

You’ll approach them in an unsustainable way

Just that, really. Half an hour a day would be more realistic, and you’re a lot more likely to still be doing it at the end of the year.

You won’t work out what happens if you slip up

You decided you were going to go to the gym every Tuesday and Thursday. Only you’ve just missed Thursday.

So is that it now? Are you done with the gym? Have you ‘broken’ that resolution to the point that it can only now be discarded?

It seems like a silly idea to just drop it at that point – if you got to the end of the year and that was the only time you missed the gym, it would be a hard-nosed person who would look at that and think “EPIC FAIL!”

But of course, if you go easy on yourself, and missing the odd session is fine, then will you begin to slip up regularly, and fall out of the habit all together?

Whilst it’s a time of high optimism (for some of us, at least) it’s a purely arbitrary start date, and possibly the worst time to do a lot of these things. If you drink and smoke, and you find yourself with a cigarette in one hand and a drink in the other (or a cigarette and drink in both hands if you’re ambitious) at 12:01am on New Year’s Day, what then?

And if you’re depressed in January because you’ve looked at your post-festive period bank balance (and also the size of your gut) is now really a good time to start on a course of self-flagellation?

Beyond all this is the question of whether you should be doing anything anyway. 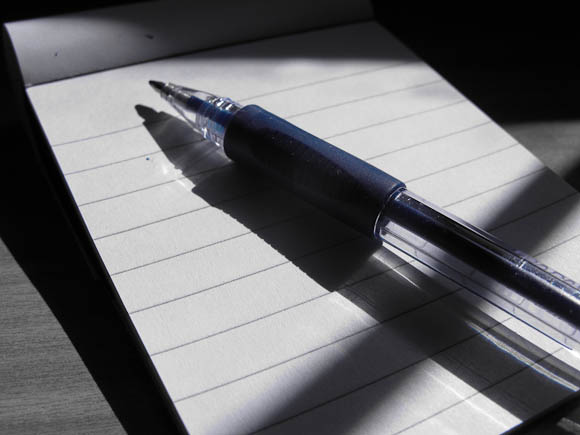 So that advice in short…

In summary, what I’m suggesting is:

Just don’t expect me to do any of that. I’ve got a HUGE and extremely vague list of things I want to change and I fully expect to succeed with all of them.

(Also NB that I’m not a health professional, so go consult one if it’s appropriate. In fact go and consult one even if it isn’t – it will confuse the crap out of them.)

← Why You Should Go Somewhere Cold This Winter
New Book: 47 Amazing Things to See and Do in Colombia →