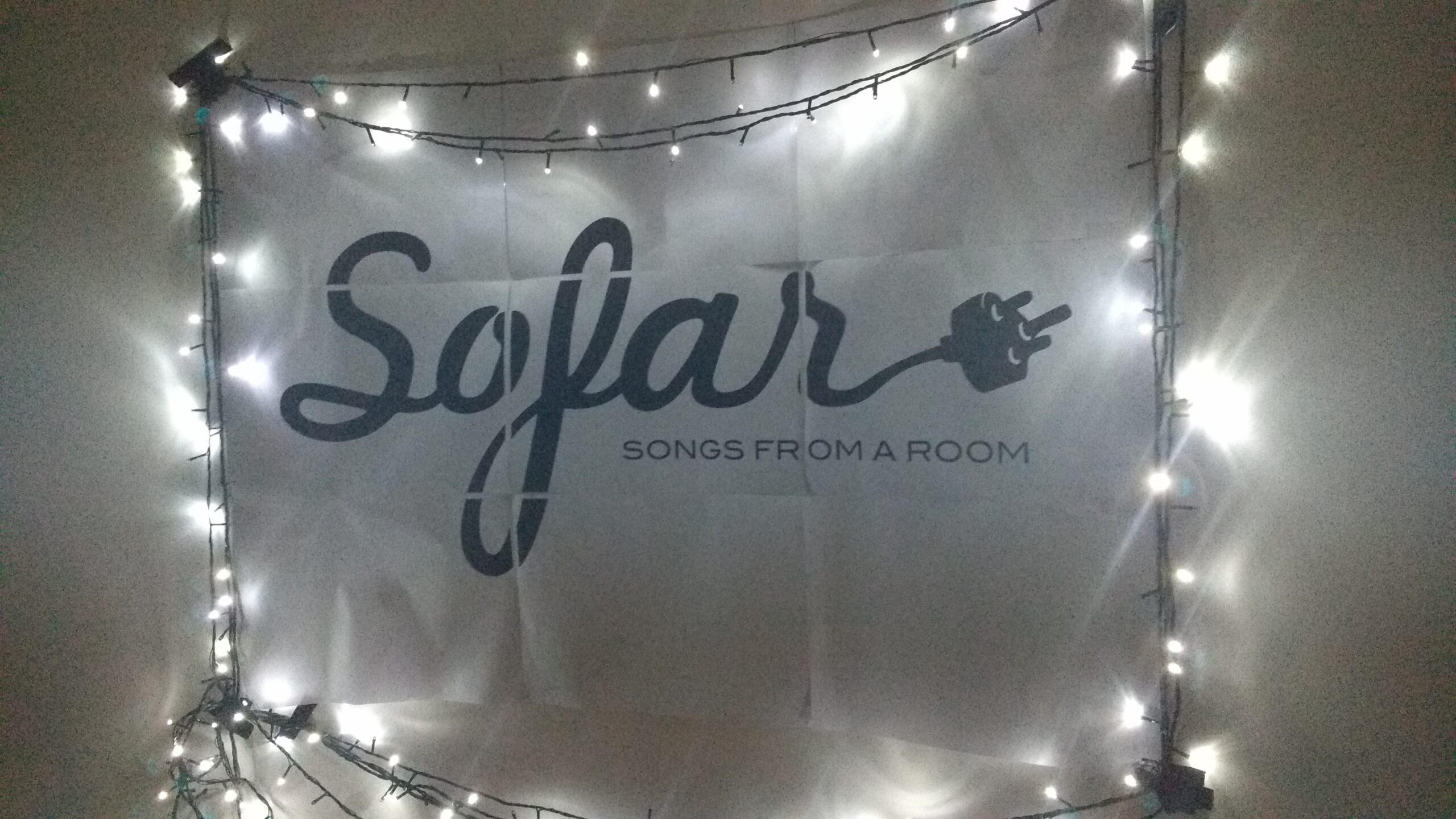 My friend Adrian invited me to a gig recently in Warsaw, Poland, but I was having a few problems finding the thing.

I was wandering round thinking ‘this street is way too residential – why would someone put a music club here?’ Clanging sounded in some dark recess of my memory. Wait – wasn’t a gig in someone’s home?

Yes, that was it.

I eventually found the place. And yes, it was just someone’s flat. A very nice, open-plan flat, but definitely not a stadium-scale venue.

In fact, the event was part of the Sofar Sounds program, which it turns out, does indeed consist of holding gigs in people’s homes. I later spoke with co-founder Rafe Offer, who happened to be in town, and he told me:

“The main thing was to bring the respect back to music, instead of this… everything else, but the person on stage is a secondary thought’ […] We wanted an environment where it wasn’t about drinking or talking or texting, it was about just listening.”

Here’s the video I made about the experience, including interviews with Rafe Offer and the flat owner:

Well, first of all it was brilliant. It was about as intimate as a gig can be. I’m not generally someone who likes watching live music of bands I don’t know – I feel like I don’t appreciate them fully unless I recognise at least some of their songs – but I loved this to bits.

It was also really hot. In order to contain the noise, the windows of the flat had to be kept shut, which is not ideal on a flat full of people on a hot (early) summer’s day.

It was also very foldy-leggedy. If there are fifty people in someone’s flat, you probably aren’t all going to squeeze onto the sofa. Most people were sat on the floor, with others hanging about in the open-plan kitchen bit.

I must be honest and say I’d never heard of any of the artists before (Smolik / Kev Fox, Fismoll and Zabrocki) but a quick check of youtube shows videos with viewing figures in the hundreds of thousands (or even millions for Fismoll). So these bands are pretty well known, in Poland at least. That said, another part of the ethos is about supporting up and coming bands, so it wouldn’t really matter if they were completely unknown to most people. 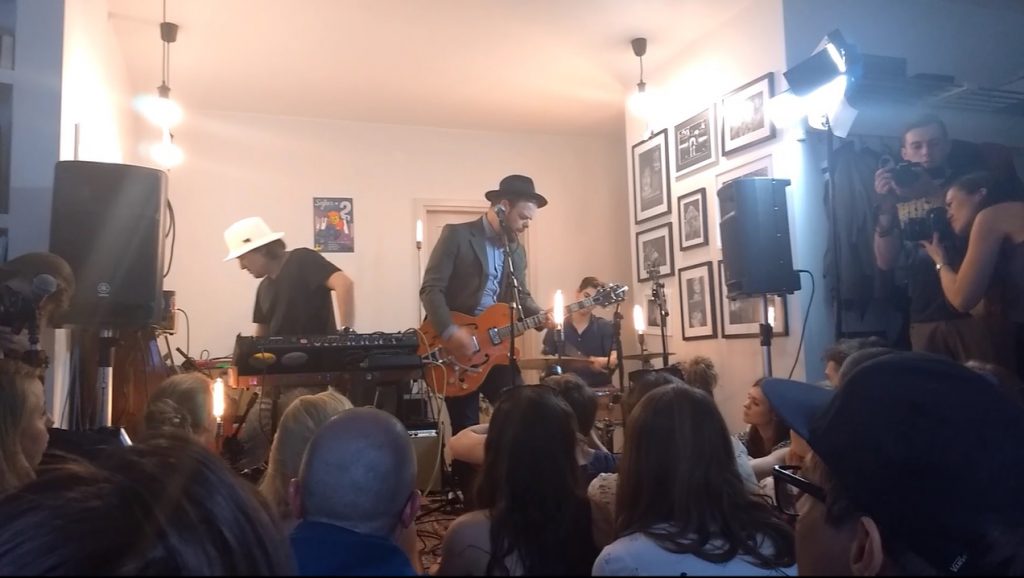 I think my primary concern was about neighbours. When Smolik and Kev Fox did their awesome (amplified) set, I was torn between being blown away (because they were so damn good) and cringing (because they were so loud). Apparently, this is not the norm – the typical set up is acoustic. After all, it would be a pretty big living room where you wouldn’t be able to hear it properly.

Besides, even as I amble into grumpy middle-aged man territory, I think people should be able to make some noise sometimes. A big part of living in society is about respecting others. But surely that respect also encompasses allowing others the freedom to express themselves from time to time. A bit of noise at a reasonable hour on a Saturday night once in a blue moon, when you’ve already pre-warned those who will be most affected, seems pretty reasonable to me.

Anyway, yes, I enjoyed it, and I’d definitely go again if I have the opportunity. 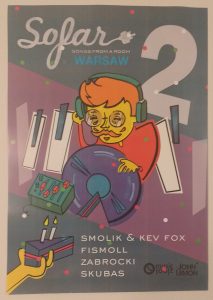 You can’t just rock up and say ‘hi’. Your name has to be on the list, which makes sense given that the capacity of the average living room is generally quite limited. Also the venue is kept secret until the day before the event (and the bands until the event itself). So in short, you need to either be part of (or know) someone on the organising team, or you need to be signed up on the website (though note that in many cities there is a waiting list).

Of course, you could always host a gig yourself. You can sign up for your space to be considered here.

As an attendee, the cost is whatever you decide to put in the hat as a voluntary contribution.

You can find out more (and sign up) at Sofar Sounds.

Would you go to a gig in someone’s living room? How would you feel about a neighbour hosting such a gig? Is it okay if me and some mates come round to your place and play loud music for an hour next Saturday?